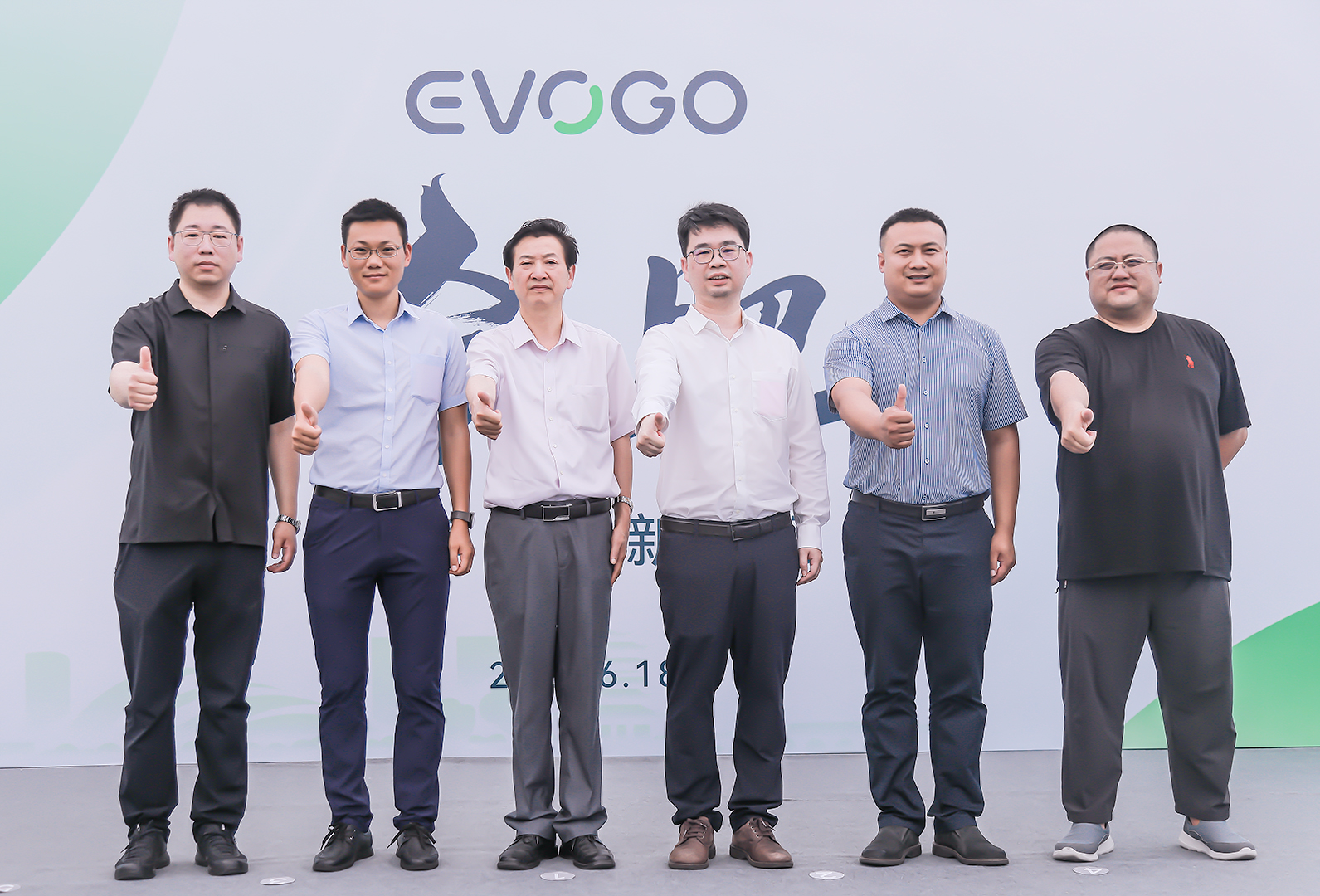 Three battery swap stations have started operation in the city so far, and the number is expected to increase to 20 by the end of this year, when the service radius of EVOGO will be less than 5 kilometers. Meanwhile, Contemporary Amperex Energy Service Technology Ltd. (CAES), CATL's wholly-owned subsidiary, has joined hands with two local city partners, namely Anhui Lvzhou Technology and Youlu New Energy, to exploit the vast Hefei market.

Hefei is a major city of Yangtze River Delta, one of the most populated and economically prosperous regions in China. It is also one of the first batch of national pilot cities for EV battery swapping trial. According to Chen Weifeng, general manager of CAES, supported by Hefei's sound policy environment, high market demand and abundant business partner resources, the launch of battery swap services in the city will be of great significance to the development of EVOGO battery swap network.